Native Flower Bouquets When in Season and Out for Weddings WA 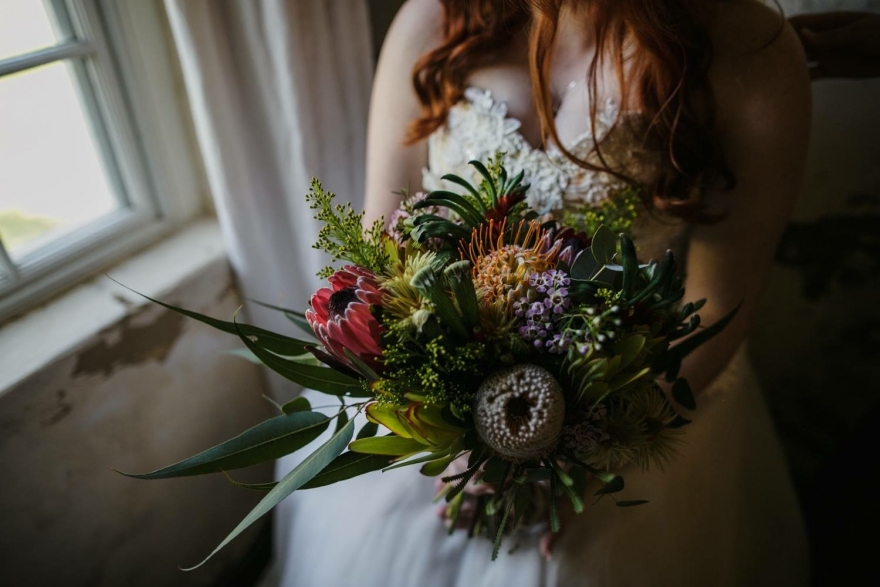 King Proteas are as popular as roses these days when I see the types of bouquets that are being used for weddings. Though are you aware that there is a few months of the year which they are not in season along with a few other natives.

The reason I bring this up is because I was talking with Nardine from Scentiment Flowers about this since these stunners are highly requested and at times hard to source.

Nardine was kind enough to share with you and I why this is the case. The reason I want to share this is because if you’re having trouble sourcing these or the price differs at different times of the year,  this is the reason why.

Take it away Nardine.

All flowers – including ‘native’ flowers – have a peak growing season and an off-season, and the protea (a South African native flower) is no different. But there are a number of other ‘native’ flowers (some of which are actually native to Australia) that are available at different times of the year, so here’s a quick run-down of general availability in Western Australia:

King proteas: are generally out-of-season from January-March, although Jade from Yelverton Protea Farm assures me they have been planting new varieties and from January 2019 stocks should increase. YPF’s Autumn flowering Kings kick in from late March and run through until Winter. Numbers are limited again in August, before the peak flowering period in October-November.

White King proteas – are available in fewer numbers than pinks and it’s worth noting that many south west growers pre-sell their stock directly to certain florists and then other florists have to go to these suppliers to source for their clients.

Proteas – there are a number of different varieties of proteas (pink/red/white) and the growing season is generally the same as for King Proteas, however YPF now has summer Red Repens (Jan-Feb) and also Protea Eximia available at this time.

Leucadendron: is generally available all year round.

Leucospermum cordifolia (pin cushion): August-October however YPF now has some available in December and January.

Eucalyptus: new growth between October-December means availability is very limited and quality is not as good.

Please note that growing seasons are also dictated by weather conditions (for both locally-grown flowers and imports). If in doubt, please consult with your florist about what is available for your wedding date, as we will always recommend using seasonal blooms to ensure the best quality.

So there you go folks now you know why these maybe at times, throughout the year a little harder to source. 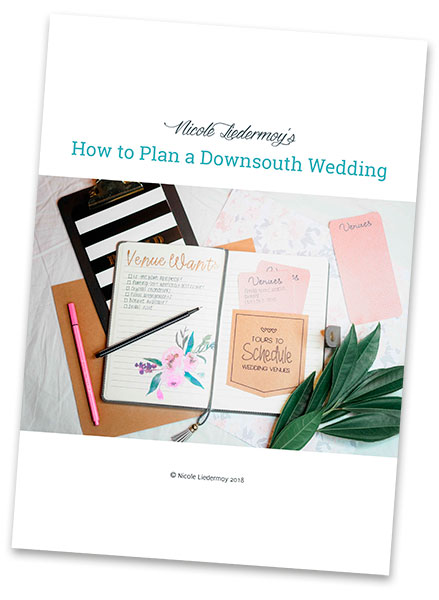